Yesterday, a friend told me that he suspects I grew up with some sort of trauma. Here’s what I think. 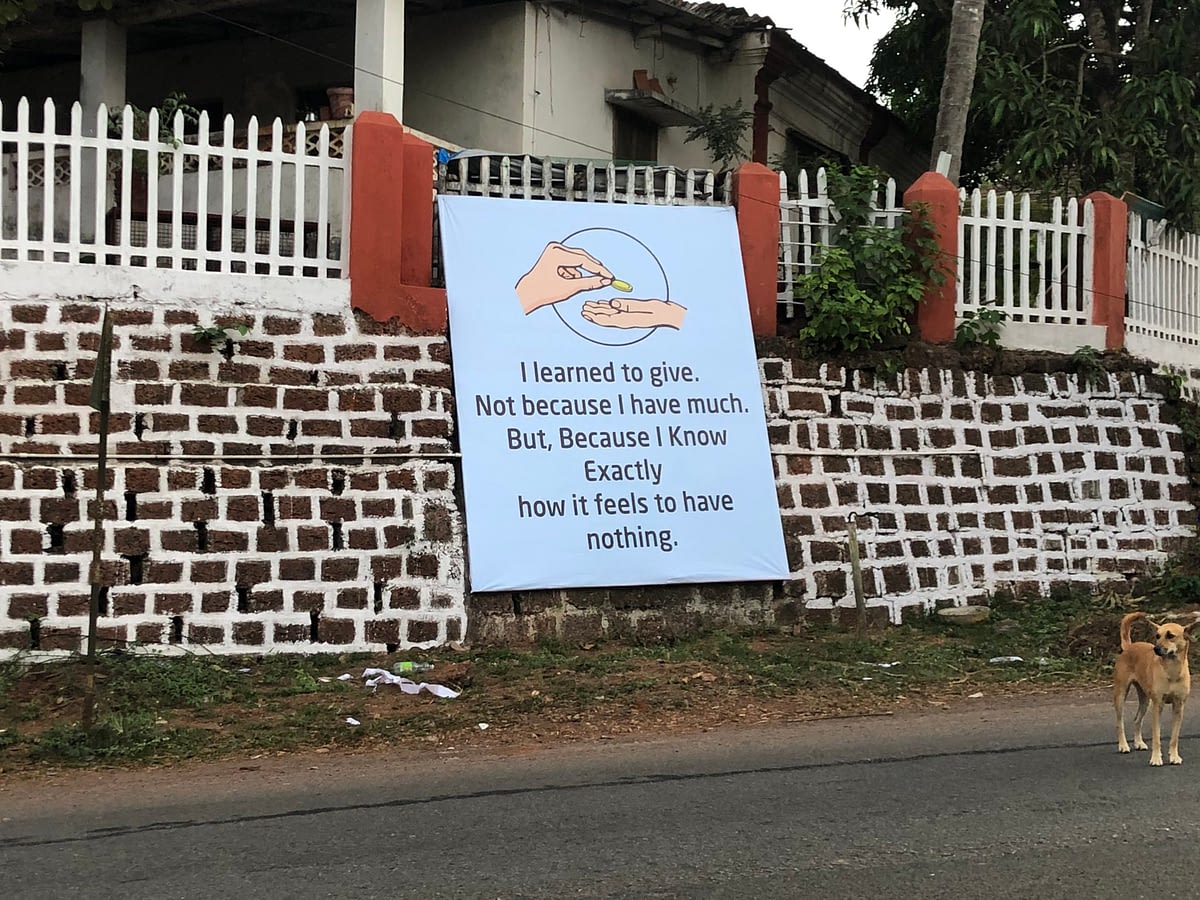 This is fairly late by my standards and even though I am typing this away to glory, I think I am still groggy. No, I am not drunk per s but I slept fairly late. I was out with some friends and while they were drinking, I was just chatting with them. And while I did that, I realized my ineptness with conversations.

The other thing I am inept is getting fit. I had decided yesterday that I would not eat for 36 hours. I could only manage 18. This is far less than my personal best of this year. And when I ate yesterday, I had samosas, chips, chocolates, burgers and what all. Oh, and Diet Coke. Kuch nahi hoga mera. I don’t know why but I was hungry. I think when I get anxious, I get hungry?

Of course, the anxiousness is probably because the Internet continues to remain out of reach. The only solution that I have found is to get a place in my name and get broadband connections. And then hope AF that it works. But then, knowing my luck, well…

Oh, the other interesting thing that happened yesterday is that while chatting with people that I spoke about above, one of them mentioned that he feels I have some sort of childhood trauma that affects the way I am. The way I am = scatterbrain, easily distracted, interested in multiple things et al.

Lemme think out loud and write. Living in public and all. I think I have been the way I am since I can remember. Even as a child I think I was like this! I may have some sort of ADD / ADHD but again, not sure.

No, there is no trauma for sure. I had a reasonably ok childhood. I can’t remember too many times when I was unhappy. As a family, we had limited money when I was growing up (may be the ambition to have Ataah Daulat stems from that?) but my parents never let my sis and I feel that we didn’t have enough. It is now that I realize that we didn’t have enough. They ensured that we got whatever we wanted. They put us in the best school they could afford. As a family we were, we are tight-knit. We talked (and continue to talk) often and conversations were (are) about most things that an average Indian family has.

In terms of negative experiences, I can recall, some would be…

That’s about all the negative ones I can think of. Funny all these were in school.

I did try to think about happy moments as well and I don’t really have any that are distinctively happy. But I do have a lot of memories from my childhood where I am enjoying how I’ve spent my time. From playing cricket in the park next to my house to renting out comics during the summers to the day-to-day rigmarole of growing up in Delhi.

So trauma, not sure.

But the person that told me this can’t be wrong either. He’s seen the world more than I and definitely knows more than me. Lemme ask my folks when I speak with them today.

Oh, the other lesson that am taking away from yesterday is that if you in the hospitality business, you have better odds of knowing people. At least in the community, you are in – where you live, the kind of people you attract. I need to think about it. As I figure out work and all, I will use this as a variable. Maybe start a coffee shop, live in a house, and make it a BnB. But it has to have a component where I get to meet interesting people.

I guess that’s about it for today’s morning pages.

Oh, this one was written on the new M1. I think I am getting used to the keyboard and once I am in Mumbai for a few days (and have access to a stable, fast internet connection), I will make the shift to this one. And last two days I’ve been using Jagjit Singh concerts as background music as I work. And I am mesmerised by the talent the dude had. The world missed something when he passed away. #note2self. Must do something that makes thr world miss when you are gone!

And before I move on, here’s a billboard that I saw yesterday and this one spoke to me like nothing else has ever.

So that’s about it for the day.

Thanks to this thinking about trauma, I think on today’s #freewriting about #book2, I will write about the origin story of one of the characters. Let’s see which one. Here we go…

As a child, all Ankit wanted was his father’s validation and he had everything but that. Unlike other kids. They had their fathers take them fishing and gutting the best catch, throw em in the sea and then teach swimming, take them to the tintos and show the art of extracting the most from what they sold. Ankit was left buried in agony because Siddh was buried in his books. Ankit couldn’t understand the aloofness that his father displayed. Siddh couldn’t communicate to Ankit yet for he had to discover his nature and prove himself worthy to be a Paul and carry the lineage. Even though Siddh could see in the charts that Ankit is probably where the lineage of Pauls would end, he did not want to fix it. If it’s written in the stars, who was Siddh to try and stop it? All he hoped is that Ankit will not bring down the world with him. Siddh thus was in a tougher spot than Ankit was in. Siddh had to suffer the pain of staying away from his only son and go through the anguish of seeing him grow up into a monster that he could do nothing to stop.

Ankit would often pick on kids that he thought were the happiest. One summer when he was all of 14, he tied Joseph, the local swimming champion behind his jeep and dragged him through the beach. Joseph broke his ligaments in calves and wrists and broke his back and never set foot in the water again. No, neither Joseph nor his family complained. Ankit had promptly paid a visit to them and threatened them of worse consequences. At another time he got his flunkies to block roads to prevent Soni, the girl that was to lead their school’s contingent at the Intruz from reaching the Panchayat office where they were holding auditions. They did wait for her. But for how long?

These were not hidden from Siddh. He had his way of knowing. But he knew he could do nothing. If he reprimanded Ankit, it would make matters worse. If he ignored, at least the boy will have his way and may be, just may be, exhaust the quota of cruelty written in his books. Oh, and Siddh knew that his agony and anguish was not permanent. It was going to end soon. The books told him that. And he even knew how it would end. How Ankit would end. By running over his very own father, the family home, and the books that have never been wrong and yet controlled everything that moved in the world!

So, that’s it for the day. I quite enjoyed this one.

Have a few things lined up today. See you guys on the other side.